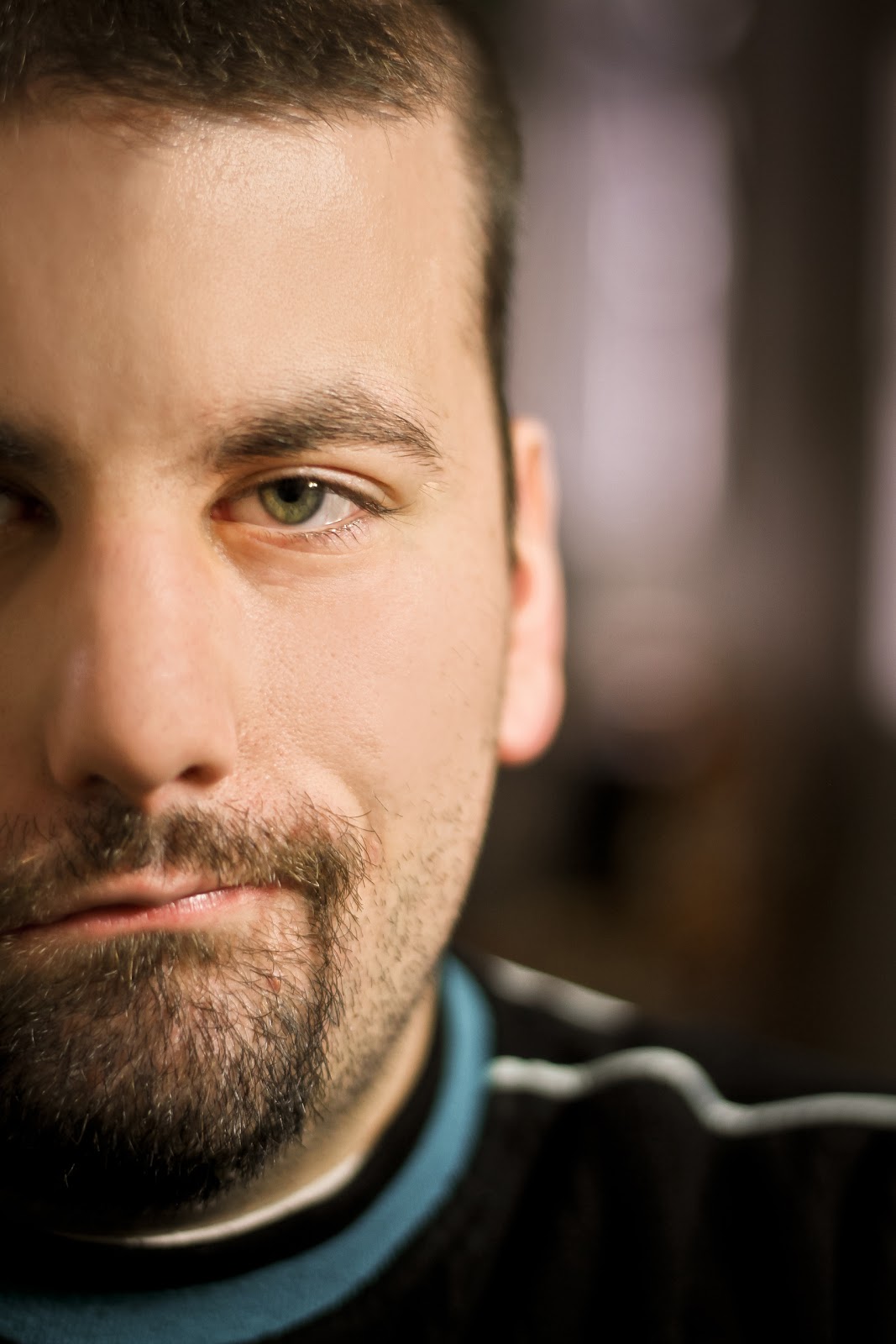 A big thank you to Jonathan, who gave me this over a month ago and has patiently waited for me to post it. You can find him in the twitterverse at @JonFour


A Little More About Jonathan Fournier

Jonathan Fournier is a Montreal-based writer, director, actor and sound designer. He is a communication studies graduate from Concordia University (class of 2010) and he continues to take classes with ASM Performing Arts, Montreal Improv and the QDF. He has written/directed/produced the plays The Boy and the Wrapper and Miner Inconvenience. As an actor and "collaborative creator", he has worked with Chip Chuipka and Chad Dempski. Jonathan has several other scripts in various stages of development. As a sound designer, Jonathan has done recording and editing work for his own productions, as well as for promotional material used by Tableau D’Hote theatre.

Jonathan has no specific show to plug right now, but he is aiming to have a production ready for the 2013 Montreal Fringe Festival.


What do you drink on opening night?
My celebratory drink is a chocolate milkshake! Not much a fan of alcohol.

Who would direct the coolest production of one of your plays?
Mike Nichols

What scares you? What can't you write about?
Poverty. That's a subject I don't know how to approach in my work... not yet, at least.

What do you want to write about that you haven't yet?
Outer space, supermen, gods...

If someone was to write a play about your life, what genre would it be? (eg. comedy, tragedy, melodrama, horror)
Black comedy

How do you deal with praise? With criticism?
I think I take them well. I don't seek out praise, but it's great when I get it. I try to remember things I've been praised on in the past and see how I can apply them to my new work. With criticism, my number 1 rule is "If you get a specific critique from one person, they might be wrong. If multiple people critique the same thing, you should probably listen to them".

Where would you like your work to be produced?
Hmmm... I don't have any one particular venue on my "to-do" list. I guess the Centaur Theatre (in Montreal) would be fun. I think the work should dictate where you produce it. Some plays are better suited to intimate spaces than giant halls.

Where do you write? Pen or keyboard?
I do brief notes or writing exercises with pens, but mostly I'm a computer guy. I write outlines on my phone (good for when I'm on the bus) and then write the actual script on my laptop (where I use stageplay template on my Final Draft software).

What would you like academics to write about your work in 50 years?
That it was interesting. That it was fun. The in 2010-2020 Montreal, I was producing work the likes of which no one else in Montreal was producing.

What inspires you?
People, the news, movies, music, friends, solitude. You need to be open. Inspiration can hit you in the strangest places, at the strangest times. When I have trouble being inspired by myself, I take a writing, acting or improv class. Those environments are always good inspiration kickstarters.
Umbrella Talk